← more from
Secret City Records
Get fresh music recommendations delivered to your inbox every Friday.
We've updated our Terms of Use. You can review the changes here.

from The Jungle by Plants and Animals 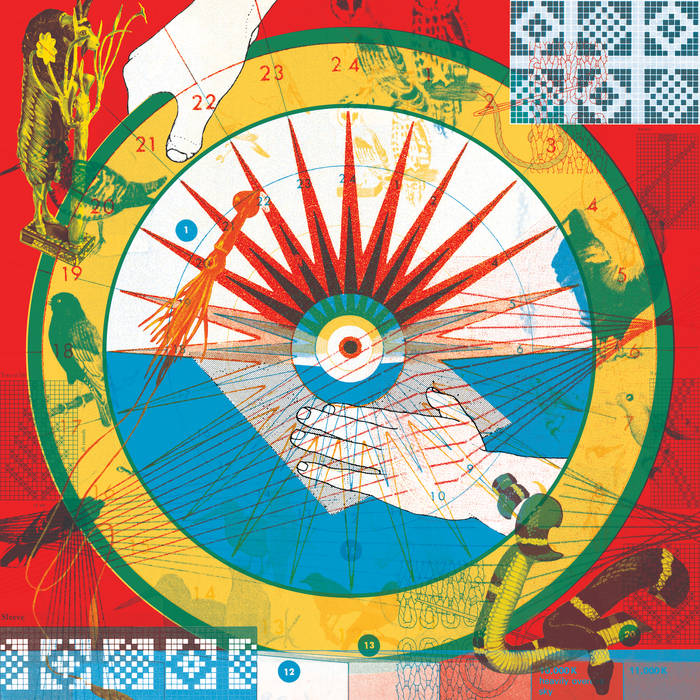 Plants and Animals have been playing together for 20 years. They were a big part of the mid-’00s Montreal music renaissance, when they first became known for their ferocious live show, and they still are.They have been nominated for prestigious awards, opened for big acts and headlined shows around the world.They are Nicolas Basque,Warren C. Spicer and Matthew Woodley. ... more

Bandcamp Daily  your guide to the world of Bandcamp

Quelle Chris joins the show to discuss his most recent release, "DEATHFAME"